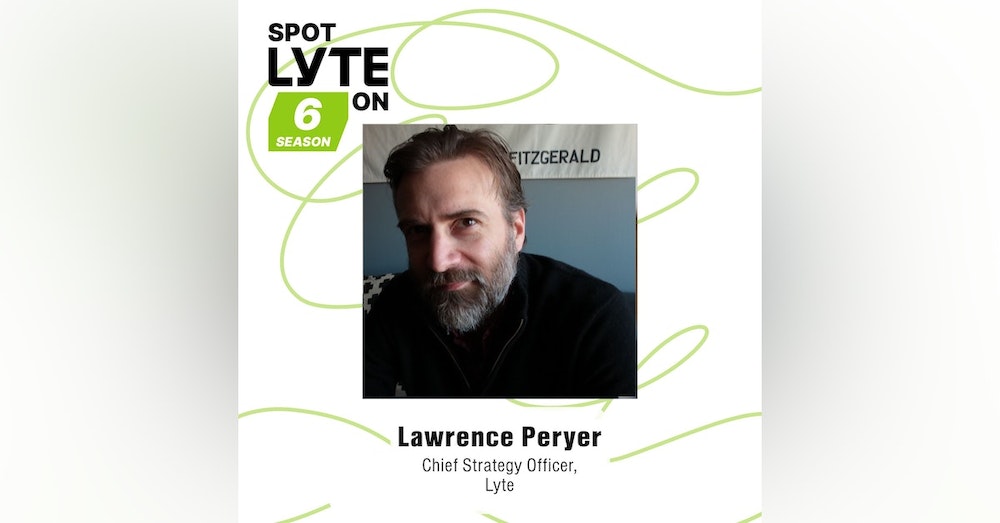 One hundred episodes of Spot Lyte On! To mark this milestone, the tables get turned — host Lawrence Peryer becomes the interviewee as his old friend David Marcus grills him on his history, his first musical loves, how he stumbled into the business, thoughts on failure and leadership, and what it's like to work with his rock n' roll heroes.

Lawrence Peryer is an American producer, writer, filmmaker, and business person best known for his work with Keith Richards, for whom he has produced numerous projects, including an ongoing series of reissues from Richards’ solo catalog. In 2021, Peryer produced and oversaw Bowie 75, two temporary, experiential retail locations dedicated to the work and legacy of musician David Bowie. The shops were open to the public from October 25, 2021 and closed on January 23, 2022. His 2016 project, UNBOUND: A ★ Miniseries, made as part of the promotion of Bowie's final album, ★, won best film at the Austin Arthouse Film Festival.

Since 1993, Peryer has been a pioneer in direct-to-consumer and digital marketing in the music and entertainment spaces. He has held leadership and executive positions at companies including early online music retailer CD Universe, digital music startup Imix.com, artist online services company UltraStar Entertainmet (sold in 2007 to Live Nation Entertainment), Warner Music Group and Amazon. As of January 2022, Peryer was Chief Strategy Officer at e-commerce company Lyte and hosts the company's podcast Spot Lyte On, where he discusses the life and work of his guests, including celebrity musicians, artists, writers, and business leaders. Peryer's community work has included board and advisory positions with the National Independent Venue Association, iVoted Concerts, and Seattle Music Partners. He is also an Arts Commissioner in the city of Normandy Park, Washington.