Fiona Bloom talks about her many music marketing lives working as a party promoter, radio DJ, hip hop label head and her agency the Bloom Effect 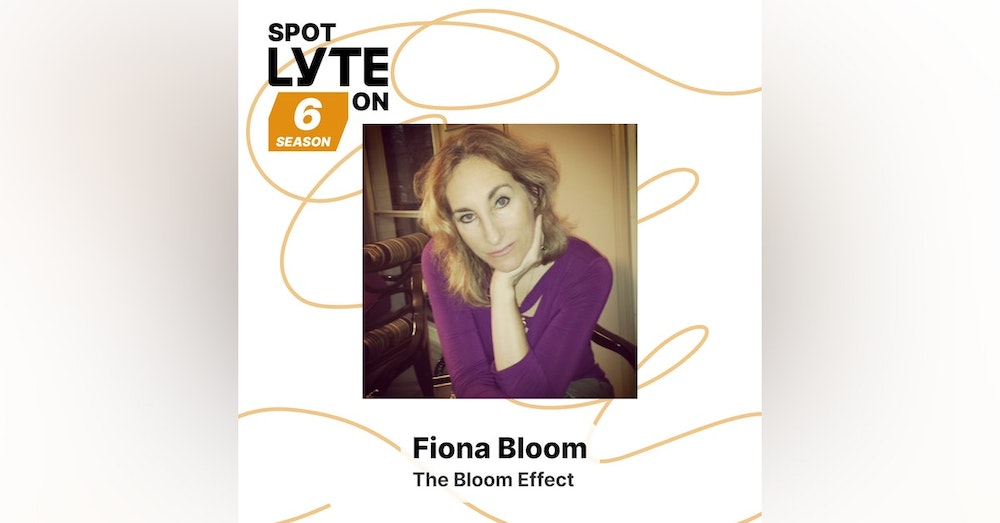 Prior to running her own business, Fiona has overseen many careers, including her time at EMI Records, where she ran marketing campaigns for Digable Planets,  Gang Starr, Shara Nelson, The Solsonics, Eternal, and others.

As talent booker for Joe’s Pub, she developed the highly popular Late Night Series, then went on to run the International Department at TVT Records.

Before her record Industry work, she was a radio personality in Atlanta with a widely popular urban show on WRFG 89.3FM, a party promoter, freelance publicist, and a voice-over talent.

And before that:  A Concert Pianist in England where she grew up!