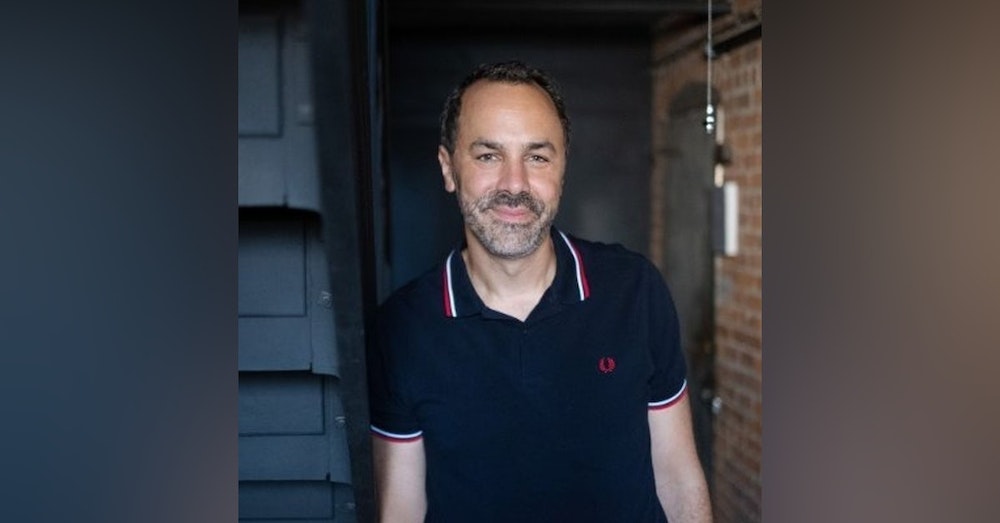 We're gearing up for Season 4 at Spot Lyte On... Join LP for a special live taping of the first episode of season 4 featuring writer, Michael F. Schein talking about his new book "The Hype Handbook." Click on the link in the episode notes to RSVP.

CLICK HERE to RSVP to the taping on December 15th at 3pm PT.

Michael F. Schein is the founder and president of MicroFame Media, a marketing agency that specializes in making idea-based companies famous in their fields. Some of his clients have included eBay, Magento, LinkedIn and several prominent universities. Michael’s writing has appeared in Fortune, Forbes, Inc., Psychology Today, and Huffington Post, and he is a speaker for international audiences spanning from the northeastern United States to the southeastern coast of China.

Michael the ultimate master of hype. No one on earth—living or dead—understands better than he does what hype is, how it works, and how to wield its power for the good of the world.

Now, in The Hype Handbook, Michael reveals all his secrets for the first time…

As it turns out, this episode of Spot Lyte On will also appear on January 12, 2021 but you can hear it first, live, while it is being recorded. You can even be captured for posterity by participating in the live Q&A following the talk.Michael F. Schein is the author of

CLICK HERE to RSVP to the taping on December 15th at 3pm PT.