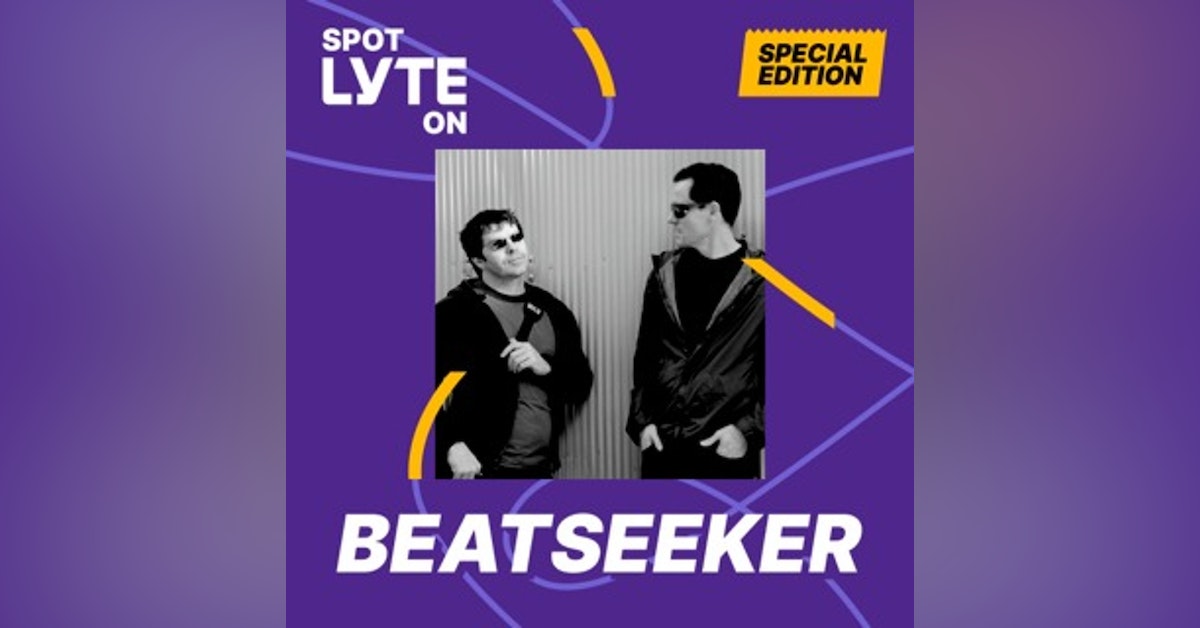 This is a repost of Beatseeker's podcast episode featuring LP. The episode is titled, "Ticketing is Broken. Can it be Fixed?" LP talks about the challenges around concert ticketing, the solutions, how it effects artists/promoters/ticketers, and how it effect consumers.

Blurb from the Beatseeker podcast's site for this episode:

It’s no secret that concert ticketing is a mess. Service fees are sky high, sophisticated bots scoop the best seats and resale prices on secondary markets are too high for many fans. While the problem is widespread - help may be on the way. A promising startup called Lyte is creating solutions to level the playing field and ease the burden on fans’ pocketbooks.

Helping us dig into the issue is Lawrence Peryer. Lawrence is the Chief Strategy Officer at Lyte, a reservations technology platform that has reimagined event ticketing for artists, venues and fans. He has worked with and on behalf of artists including David Bowie, Pink Floyd, AC/DC, The Rolling Stones and Madonna, among many others, helping them grow and shape their relationships with their fans. He joins us from Normandy Park, south of Seattle, Washington.

Lawrence Peryer. Working at the crossroads of technology, creative media, commerce and community, LP develops businesses, products and solutions that bring fans closer to the artists and experiences they love.

Over the course of his career, he has worked with and on behalf of a variety of entertainment, artists and brands (including David Bowie, Keith Richards, Pink Floyd, AC/DC, The Rolling Stones, Madonna, The Police, Genesis, Destiny’s Child, Tim McGraw and many others), to help them grow and shape their relationships with their fans. This work has included producing and executive producing dozens of websites, online events, marketing campaigns, broadcast programs, music documentaries as well as Grammy-nominated and Clio-winning box sets.

As a commentator, LP has been featured in Rolling Stone, Billboard Magazine, Hollywood Reporter, Wall Street Journal and many others. His speaking and panelist engagements have included repeat appearances at the Billboard Touring Conference, among others. He is a published writer on both business and cultural topics and is involved as a charity board member and volunteer within his community.

Look for Lyte when buying your next concert tickets. Learn about Lyte at lyte.com and follow them everywhere on social media: @lyte. Connect with Lawrence on LinkedIn and on Twitter and Instagram @LawrencePeryer. 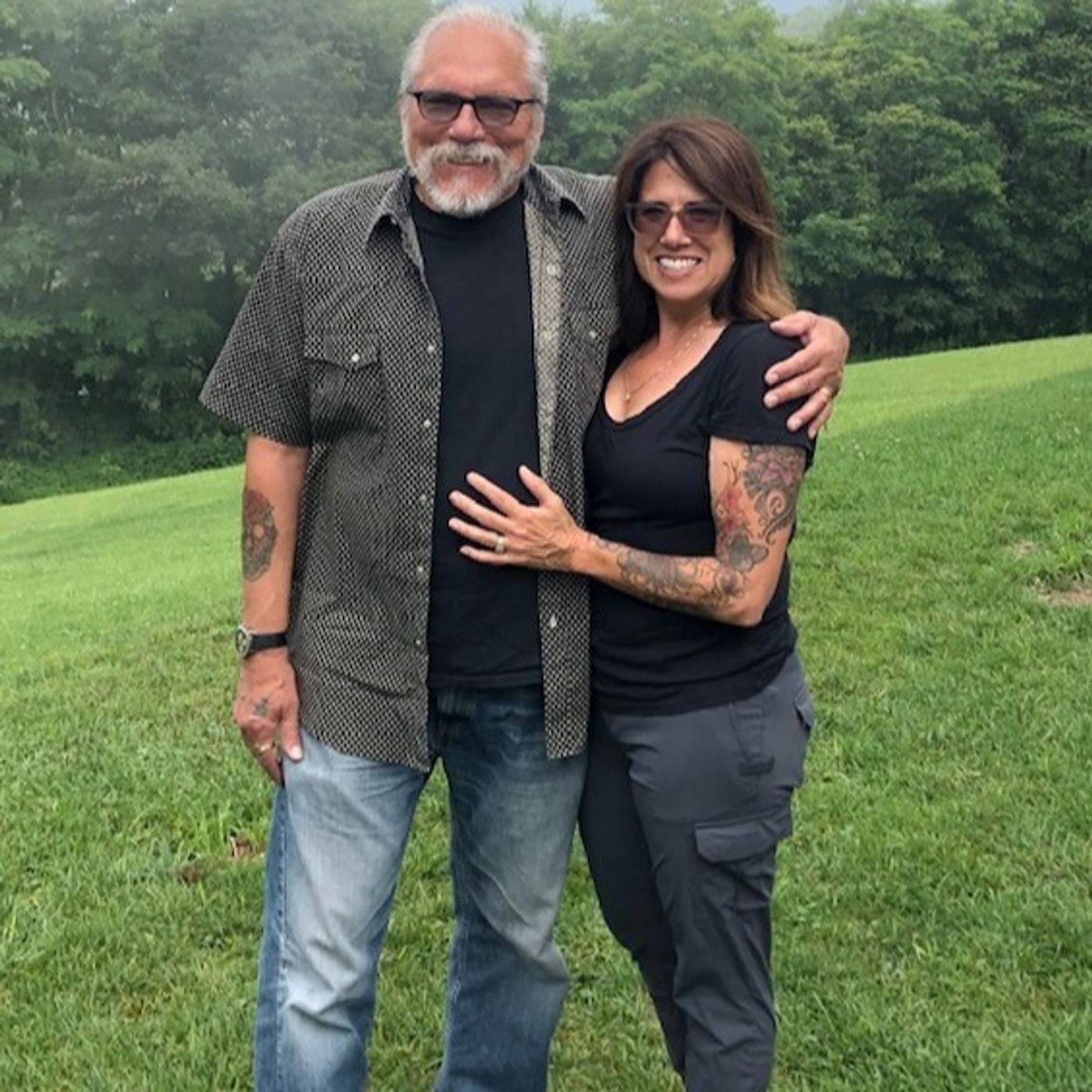 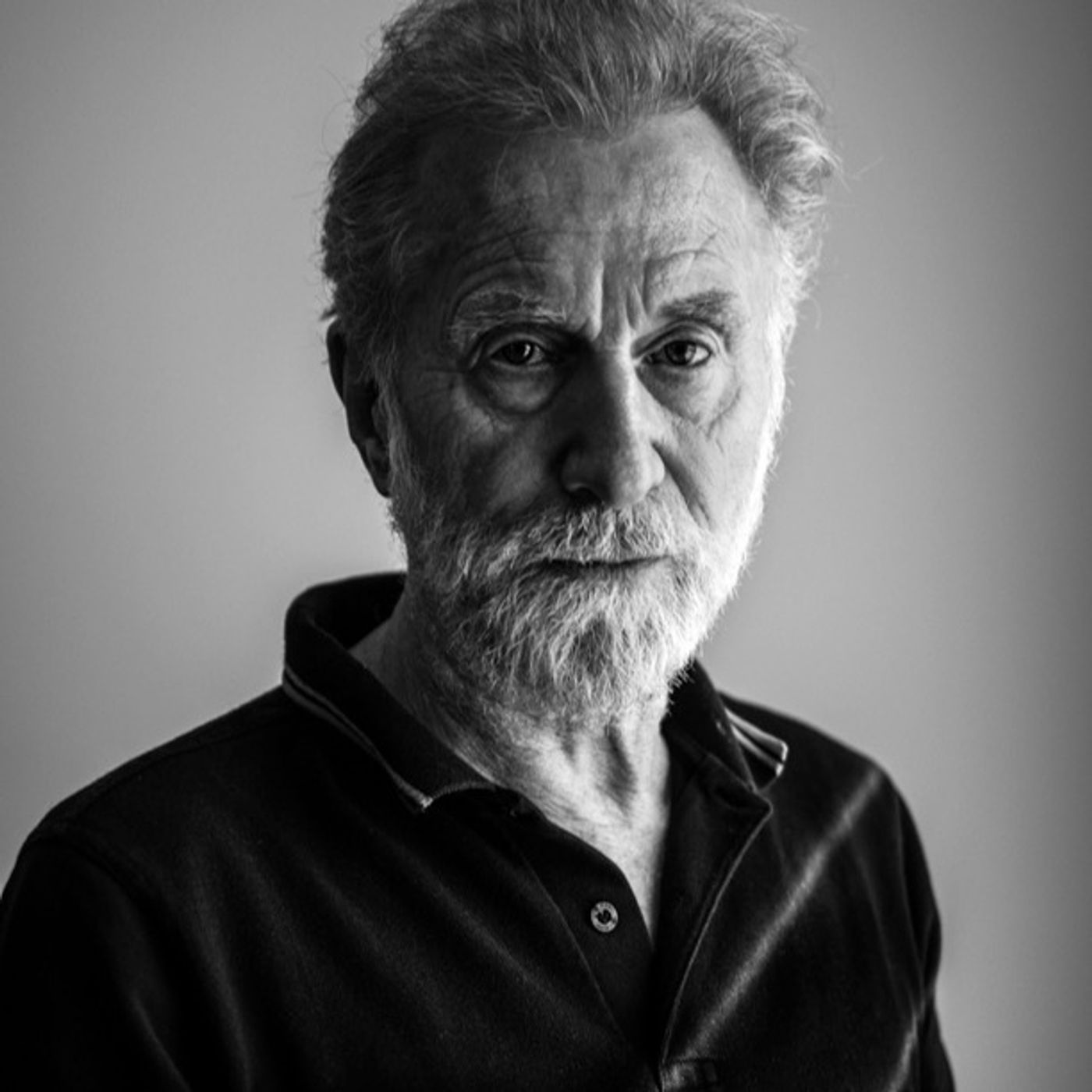 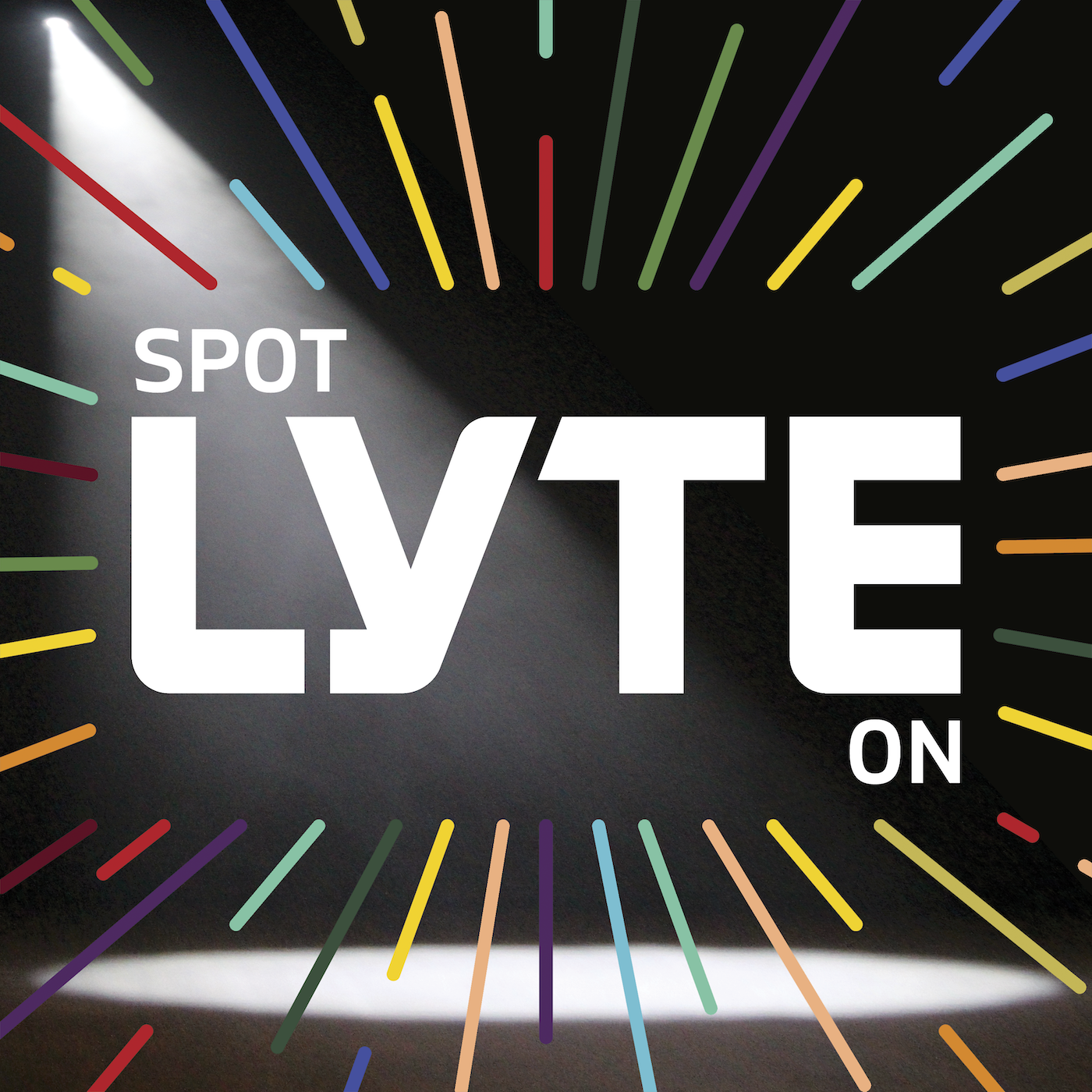