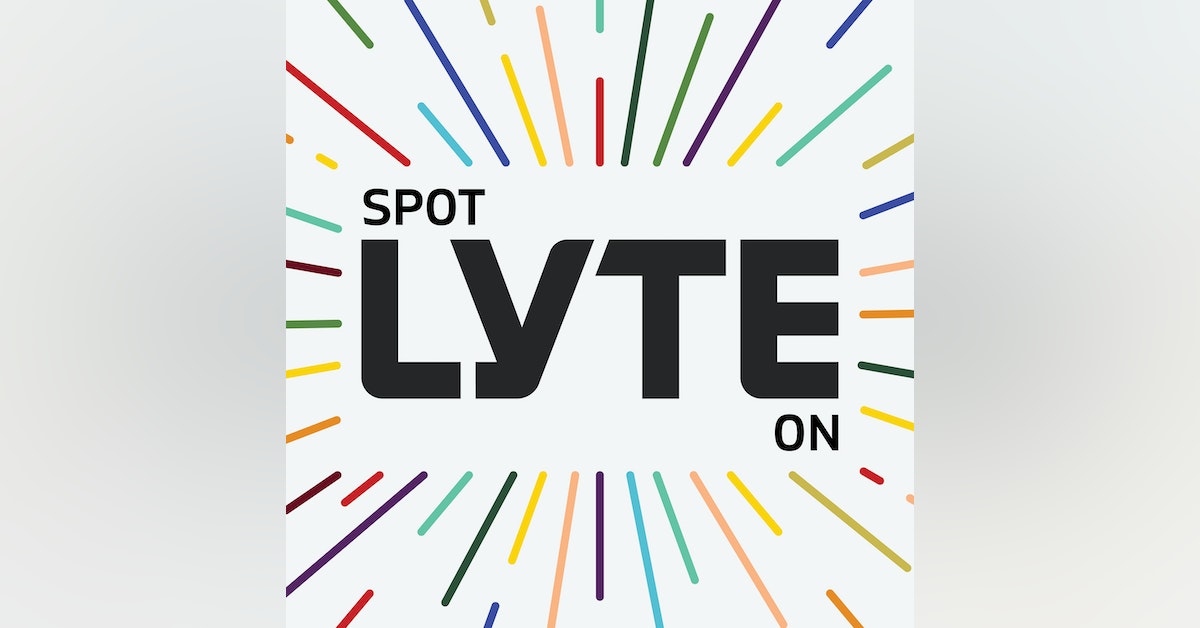 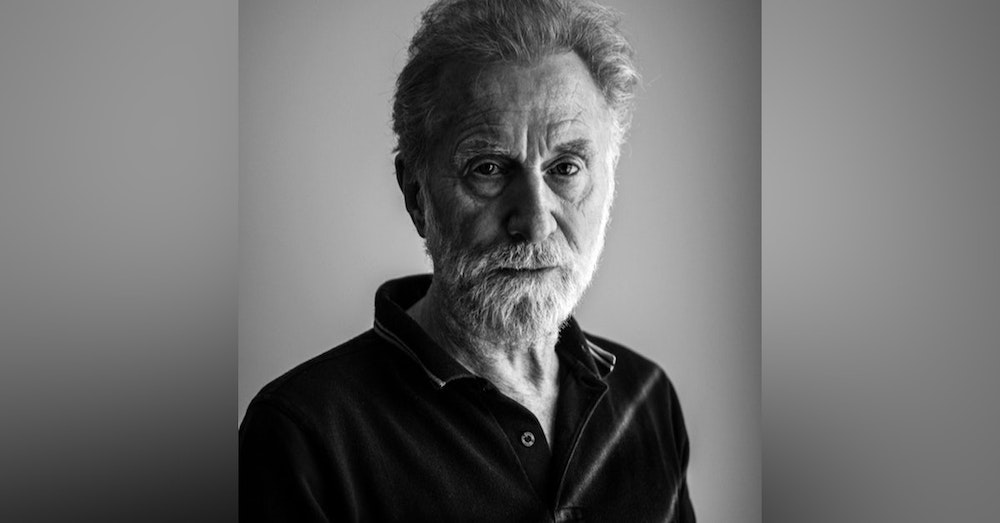 On this episode of Spot Lyte On, LP catches up with Andrew Loog Oldham. Andrew managed and produced the Rolling Stones until 1967, started Immediate Records, and then went out to lunch for many years. They catch up about the Stones, the Small Faces, Dion, John Wayne and more.

The longtime manager and producer of the Rolling Stones, Andrew Loog Oldham promoted and nurtured the group's notorious reputation as the bad boys of the British Invasion, orchestrating their ultimate rise to prominence as the "world's greatest rock & roll band."

Andrew currently hosts "podchats" on his own podcast called Sounds & Vision. He's featured conversations with Mick Rock, Jerry Schatzberg, May Pang, Danny Goldberg and others there.

You can also read more about Andrew through his 3 books, STONED, 2STONED, and STONE FREE, all available on Amazon, Abe Books, and from your favorite book shops.