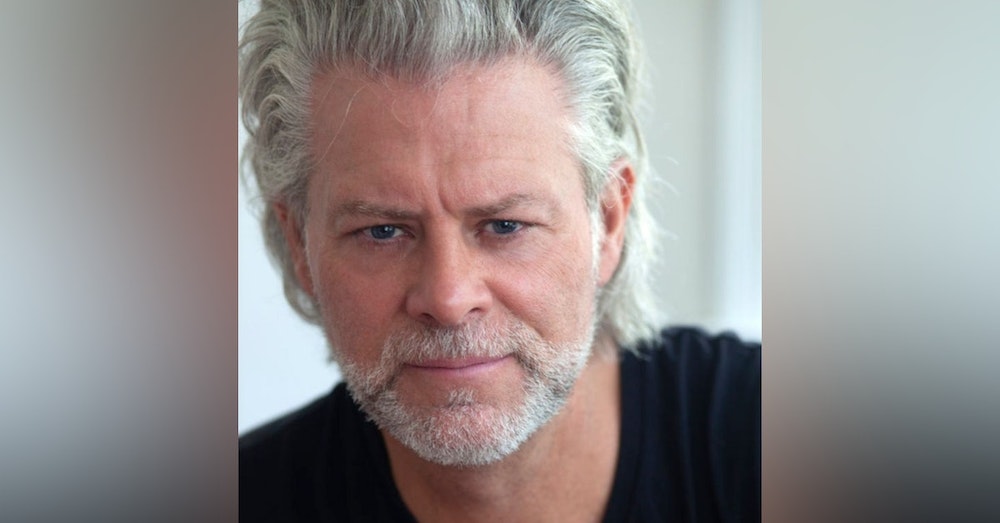 Barrett Martin who's best known as the drummer for the Screaming Trees and Mad Season, sits down with Jim Lane from Lyte to talk about his new book.

Latin Grammy-winning producer, composer, percussionist, and writer, Barrett Martin, has been playing music professionally for over 30 years, including work on over 100 albums worldwide. His work can be heard on albums by REM, Queens Of The Stone Age, Mad Season, Screaming Trees, Tuatara, Blues legend CeDell Davis, and recording sessions that range from the Peruvian Amazon, to Brazil, Cuba, the Palestinian West Bank, the Mississippi Delta, and the Alaskan Arctic. Barrett also holds a master’s degree in ethnomusicology and linguistics, and has practiced Zen and various martial arts for over 25 years.

Barrett has taught at several universities across the United States, and has written essays for The Huffington Post and Riot Material. In 2014 he was awarded the ASCAP Deems Taylor/Virgil Thompson Award for excellence in writing, and in 2017 he won a Latin Grammy for producing the Best Brazilian Rock Album (Nando Reis, “Jardim-Pomar”). Barrett’s first book, “The Singing Earth,” was released in 2017, and his second book, “The Way Of The Zen Cowboy,” was released in 2019. His solo band, The Barrett Martin Group, has released 9 studio albums to date.

Scattered Diamonds is the 9th studio album from Latin Grammy-winning producer, composer, percussionist, and writer, Barrett Martin. This time around, Barrett is featuring his collaborations with artists from around the world, from countries such as Iraq, India, Senegal, and Ghana, and including well-known rock and jazz musicians from Seattle, WA and Santa Fe, NM. These songs are as diverse as the guests themselves, and feature Barrett’s original compositional style, built around his visceral drumming and global percussion techniques. As Barrett describes it in his own words:

Scattered Diamonds is a collection of my best songs and collaborations with friends from around the world. The album represents my global musical influences, and it seems particularly timely now, because they feature musicians and singers from the Middle East, West Africa, and India, as well as several jazz and rock musicians, who I have worked with over the years. Scattered Diamonds encapsulates all of these special guests and their immense talents, organized into one concise album. Each of these songs is a diamond in their unique example of how music can be expressed globally, and I think it’s my favorite album so far – it’s certainly the most adventurous!”

Barrett has also been promoting his 2 books, The Singing Earth and The Way Of The Zen Cowboy (both available as audiobook, paperback, E-Book, and Kindle), and he will be embarking on a One-Man Storytelling Tour in 2021. At the shows, he will be telling stories from his books, performing on drums and multiple percussion instruments, and presenting a slideshow of his photos from 6 continents, over the course of 30 years.