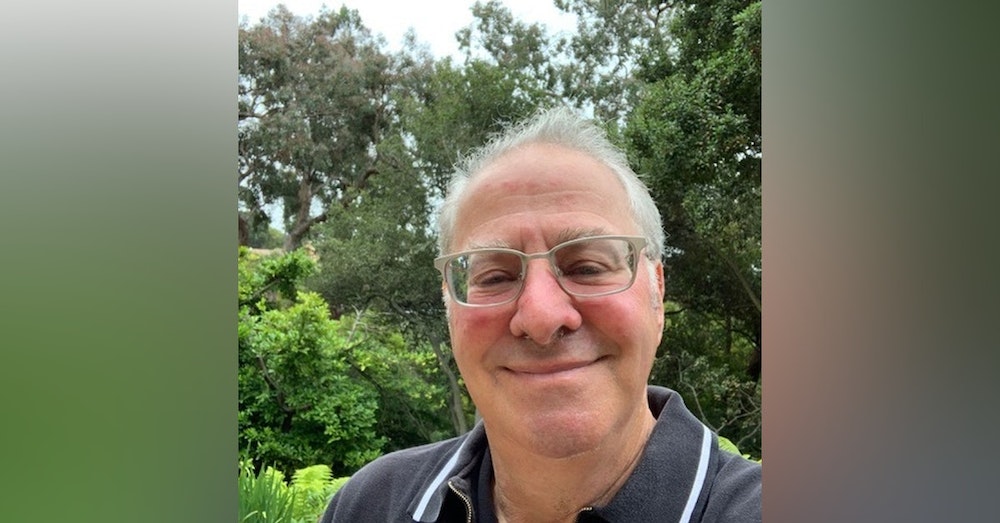 On this episode of Spot Lyte On... LP chat with a long time music promoter, Danny Scher. Most people know Danny from his career working with legendary concert promoter, Bill Graham. But did you know Danny booked Thelonius Monk, Duke Ellington, Vince Guaraldi, and others in his high school auditorium when he was a student?

The summer of 1968 looked like the summer of 2020. Americans were in the streets protesting racism, among other things. And a high school student in Palo Alto, Calif., got in on the action by enlisting the help of a jazz legend. Danny Scher came up with the idea to book Thelonious Monk to play his school's auditorium and now, a professional recording of this concert will be released publicly for the first time on July 31. The album is called Palo Alto and comes out on Impulse! Recordings in all formats.

In this episode, Danny shares the complete story about how a sixteen-year-old boy got into booking concerts while he was in high school. It's a human story where Danny was writing letters, calling the talent directly, starting a mail-order ticketing business, hanging flyers around town and hustling jazz greats at their hotels in San Francisco.

Pre-order the album, Palo Alto and enjoy this episode.