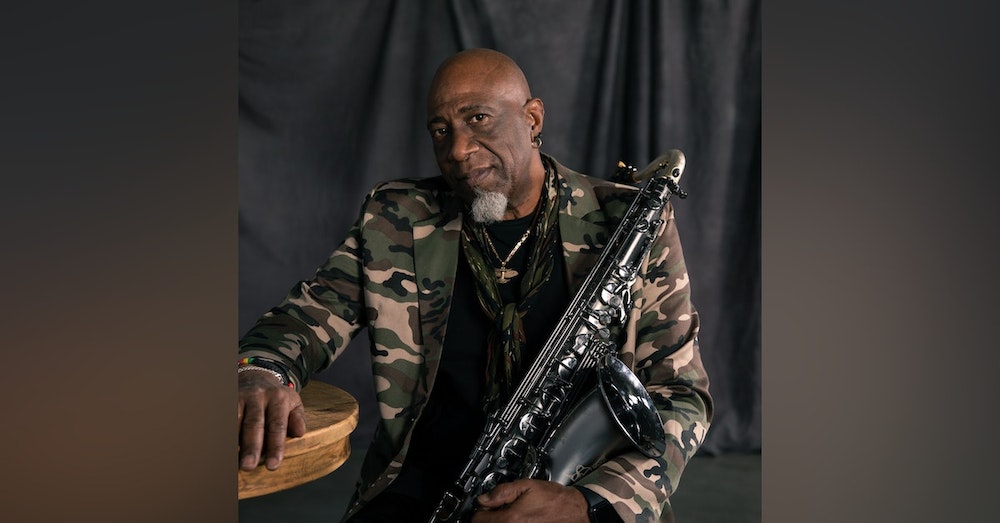 Dave McMurray stops by to talk about his career, the music scene in Detroit, how he got turned onto the Grateful Dead and his new album "Grateful Deadication" on Blue Note Records.

Dave McMurray has taken a long, strange trip to arrive at his sophomore release for Blue Note Records. On Grateful Deadication, the saxophonist takes his gritty, soulful Detroit sound and reimagines the flower empowered songs of San Francisco icons the Grateful Dead with an album as vibrant as it is unexpected.

For this spirited excursion into the Dead’s vast repertoire, McMurray reconvened the rhythm section that graced his 2018 Blue Note debut, Music Is Life. This time out, bassist Ibrahim Jones and drummer Jeff Canady are joined by guitarist Wayne Gerard and keyboardist Maurice O’Neal, both longtime compatriots from the Motor City scene, as well as pianist Luis Resto and percussionist Larry Fratangelo, colleagues from McMurray’s days in Was (Not Was).

In 2018 McMurray joined Don Was for an all-star set at San Francisco’s Hardly Strictly Bluegrass Festival. The performance featured a surprise appearance by Weir, who had recently enlisted Was and drummer Jay Lane for his new band Wolf Bros, including a rendition of Dead classic “Days Between.”