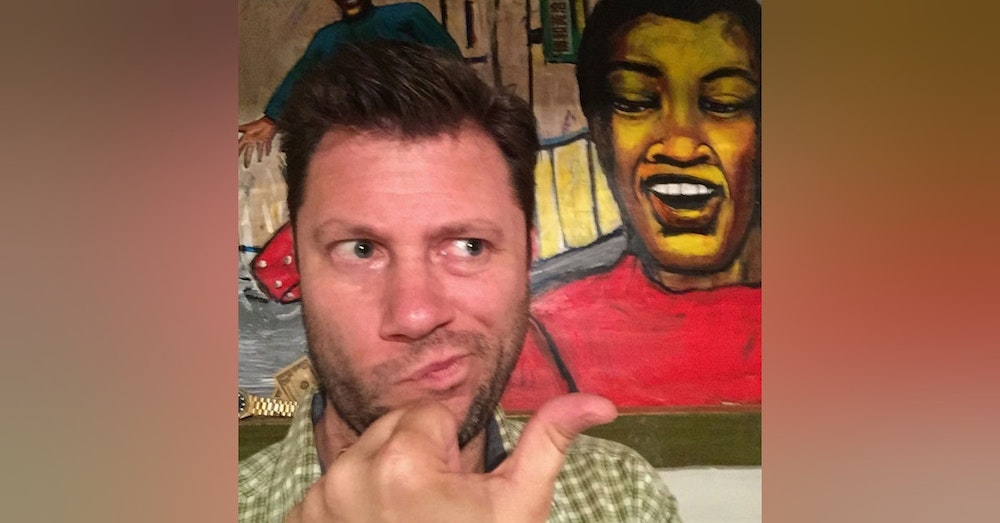 David Gorman, Cofounder of 1021 Creative, discusses growing up in Detroit, record collecting, the roots of soul music, his time working with Rhino Records, and what makes a good album cover.

Equally comfortable working with artists and algorithms, David Gorman has made a career of cooking up new ways to connect folks to things they’ll love. Whether that means rolling up his sleeves to create Grammy-winning packages and click-worthy posts himself or commanding an army of creators and curators to put a human stamp on code-based platforms, David has spent more than twenty years turning curious fans in to profitable customers.

Along the way, Gorman’s been hugged by Keith Richards, blessed by Solomon Burke, offered enchiladas by Neil Diamond, and physically threatened by Wilson Pickett.

He’s been brought in to consult for the companies that shaped him as a teenager, from Tower Records to Apple, started his own label to give forgotten albums a second chance, and fulfilled childhood dreams by seeing his name on albums by Otis Redding, Willie Nelson, Sam Cooke, David Ruffin, and The Rolling Stones. David co-founded 1021 Creative, a content curation and consulting agency whose clients include Amazon, Apple Music, and YouTube. A Detroit native, Gorman is currently hiding out in Topanga Canyon, where he remains a fanatical record collector, reluctant audiophile, and amateur automobile design critic.

Check out this recent article David wrote talking about 7 of his favorite album covers.

A nearly complete list of his music credits can be found here.