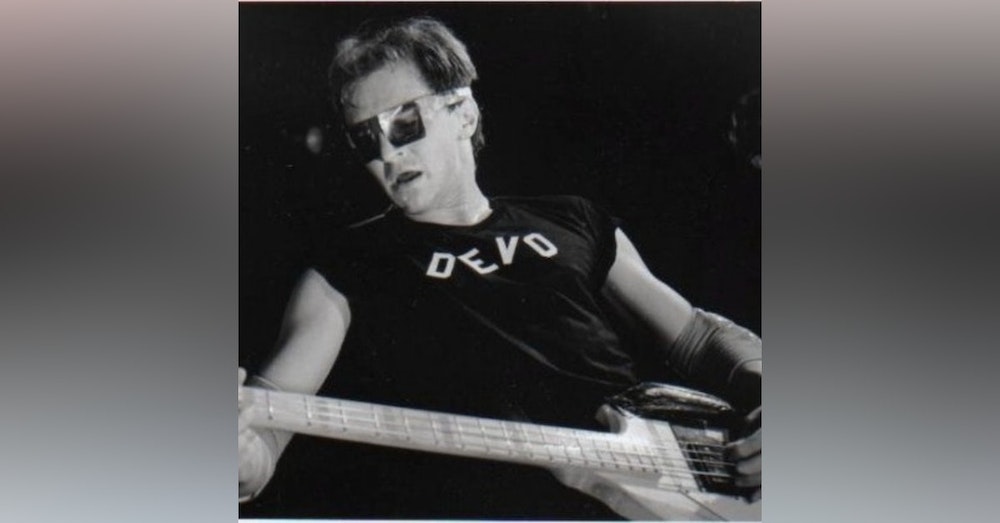 This is a public service announcement. DEVO needs your vote for the Rock and Roll Hall of Fame. And Gerald Casale from the band has stopped by to share some stories about Akron, Ohio's finest band.

Gerald Casale's music career spans more than 40 years. He came to prominence in the late 1970s as co-founder and bass player of the new wave band Devo, which released a Top 20 hit in 1980 with the single "Whip It". Casale is the main lyricist and one of the main composers of Devo's music and directed most of Devo's music videos. He is one of only two members (along with lead singer and keyboardist Mothersbaugh) who have been with Devo throughout its entire history. Casale's brother Bob also performed with the band.

Casale pursued a solo career in 2005 while still a member of Devo with the project Jihad Jerry & the Evildoers. The project received little promotion beyond a music video for the single "Army Girls Gone Wild." Jihad Jerry performed at several shows near the end of Devo's 2006 tour, performing the song "Beautiful World". He has also performed occasionally with other bands.

Casale has also directed music videos for other recording artists, including The Cars ("Touch and Go"), Rush ("Mystic Rhythms"), A Perfect Circle ("Imagine"), Foo Fighters ("I'll Stick Around"), Soundgarden ("Blow Up the Outside World"), and Silverchair ("Freak" and "Cemetery"), among others.