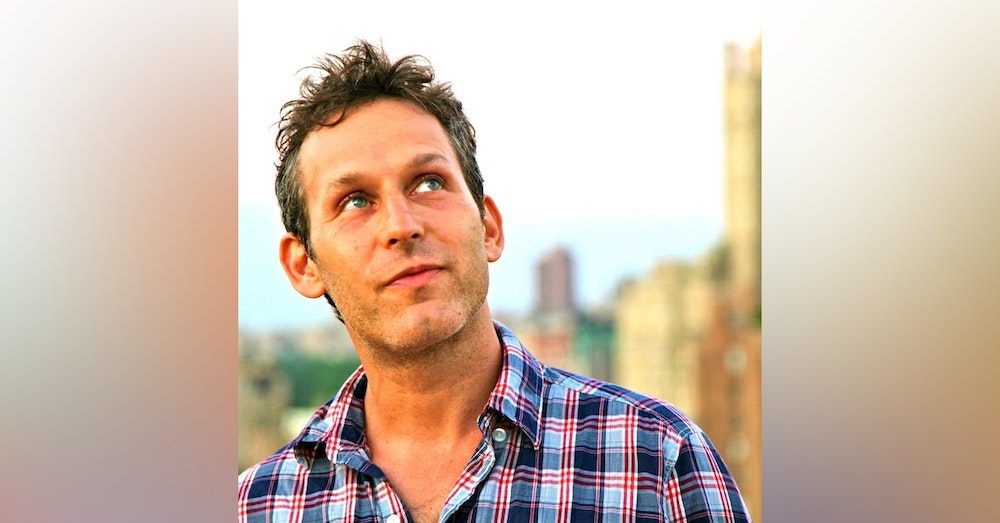 Dimitri was raised on a macrobiotic commune. He has studied Tibetan Buddhism and Chinese martial arts for more than 25 years. He has jammed with Prince and the Beastie Boys, gotten drunk with Keith Richards. His travel writings include sojourns to Tibet, Cuba, India, Cambodia, China, Nepal, and the Amazon rainforest where he was nearly eaten by a crocodile.

Dimitri Ehrlich is a television writer, author, journalist and musician. He was head writer for three years of VH1 Hip-Hop Honors. He was also a writer for many years of the MTV Video Music Awards. Other MTV credits include “The Slim Shady National Convention with Eminem,” “Vote or Die: with P. Diddy,” “50 Cent House Party,” “MTV Movie Awards Great Little Films,” and “Britney Spears: For The Record.” He also wrote the nationally syndicated hip-hop entertainment series “The Source: All Access,” "I Pity the Fool," with Mr. T on TV Land, and numerous other shows. In addition to writing, Ehrlich also appeared as on-air host of “Sonic Cinema” on the Sundance Channel, and was head writer and--along with Janeane Garafaolo--co-host of MTV's Indie Outing.

He is the author of “Move The Crowd: Voices and Faces of the Hip-Hop Nation,” and “Inside the Music” Conversations with Contemporary Musicians about Creativity, Spirituality, and Consciousness.” He also contributed a chapter to “Shiny Adidas Track Suits and the Death of Camp: The Best of Might Magazine,” an anthology edited by Dave Eggers.