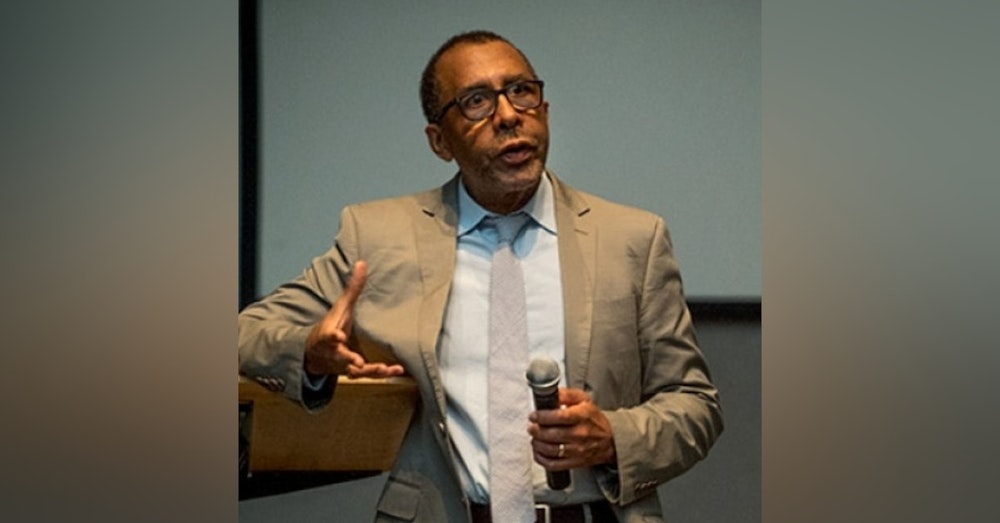 Richard Brent Turner is Professor in the Department of Religious Studies and the African American Studies Program at the University of Iowa. He is the author of Jazz Religion, The Second Line, and Black New Orleans, New Edition, and Islam in the
African-American Experience, Second Edition. Turner is a 2020 American Council of Learned Societies Fellow. He joins LP on this week's episode of Spot Lyte On.

Dr. Turner is currently working on a book project on African-American religion and music in the 1960s. He is a member of  American Academy of Religion, American Anthropological Association, Association for Africanist Anthropology, and is on the board of directors of KOSANBA, an international scholarly association for the study of Haitian Vodou.