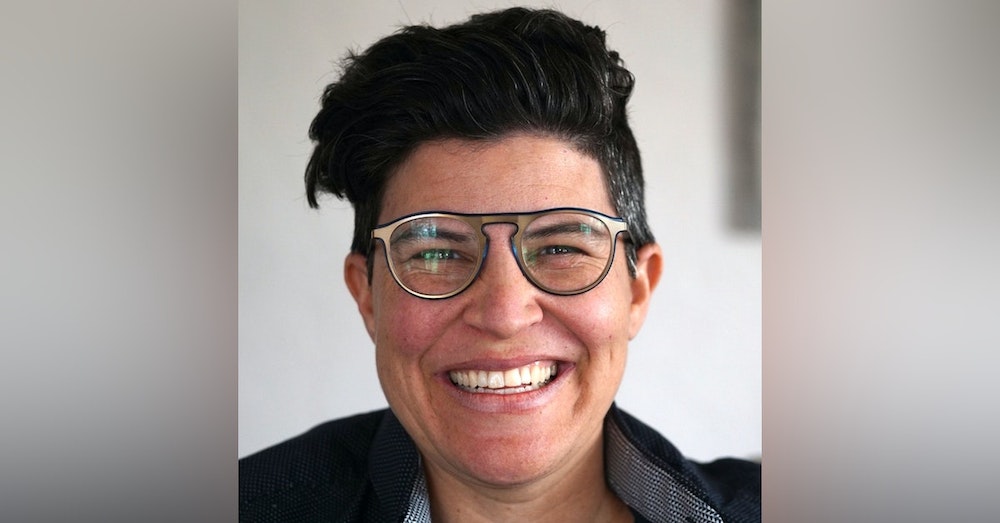 Ethan is an entrepreneur in his own right who has turned his natural talents to elevating women and minorities. Founder of Girl Empire, Parlor Shows, Lean Crafting and Checklet, he’s a start-up super-connector. He’s played a critical role in countless business launches and partnerships. It’s no surprise he sits on Lieutenant Governor Mark Hutchison’s Nevada Entrepreneurship Task Force.

Distributed ledgers? He got in on the ground floor and has it on lock. His wife, Allison Clift-Jennings, is the founder and CEO of Filament, an IOT company using blockchain technology. They read whitepapers the way other couples read the Sunday New York Times. They aren’t just investors, they’re pioneer builders. This goes way past the theory, emerging tech is the business they’re in, and they’re committed using tech to make the world a better place. Not many know, they’ve made the final round of the Anu & Naveen Jain Women’s Safety XPRIZE.

Ethan and Allison have been hard at work launching their latest endeavor with Tonic Audio Labs. The first product is called Lumos and is easy-to-use songwriting hardware that leverages AI. The product will hit Kickstarter in February and Ethan breaks down how this product will make songwriting even easier.