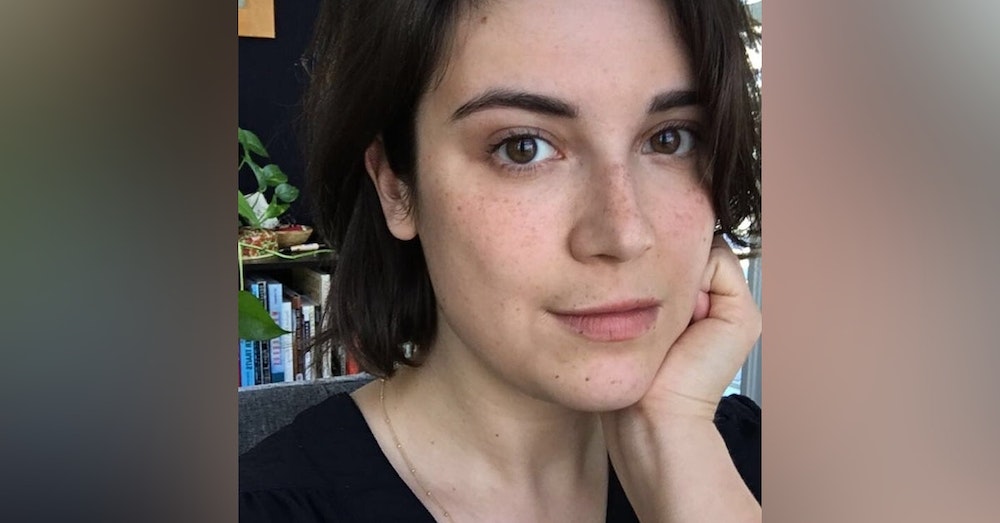 Gabrielle joins LP to talk about her work at the Joseph Campbell Foundation and breaks down Joseph Campbell's influence on the modern world, philosophy, writing, film, etc.

Gabrielle Basha is a seasoned copywriter with experience in brand voice, email marketing, social media management, and creative collaboration. Curious and engaged creative professional with a passion for storytelling and connection. She's currently working on behalf of the Joseph Campbell Foundation, a 501.c3 devoted to preserving the work of Joseph Campbell.

Joseph Campbell was an American professor of literature at Sarah Lawrence College who worked in comparative mythology and comparative religion. His work covers many aspects of the human experience. Campbell's best-known work is his book The Hero with a Thousand Faces (1949), in which he discusses his theory of the journey of the archetypal hero shared by world mythologies, termed the monomyth.

Since the publication of The Hero with a Thousand Faces, Campbell's theories have been applied by a wide variety of modern writers and artists. His philosophy has been summarized by his own often repeated phrase: "Follow your bliss." He gained recognition in Hollywood when George Lucas credited Campbell's work as influencing his Star Wars saga.

Campbell has also influenced Alan Watts, Jim Morrison, Steven Speilberg, and many many others.

You can read a recent piece by Gabrielle Basha about Campbell's influence on the show Ted Lasso.