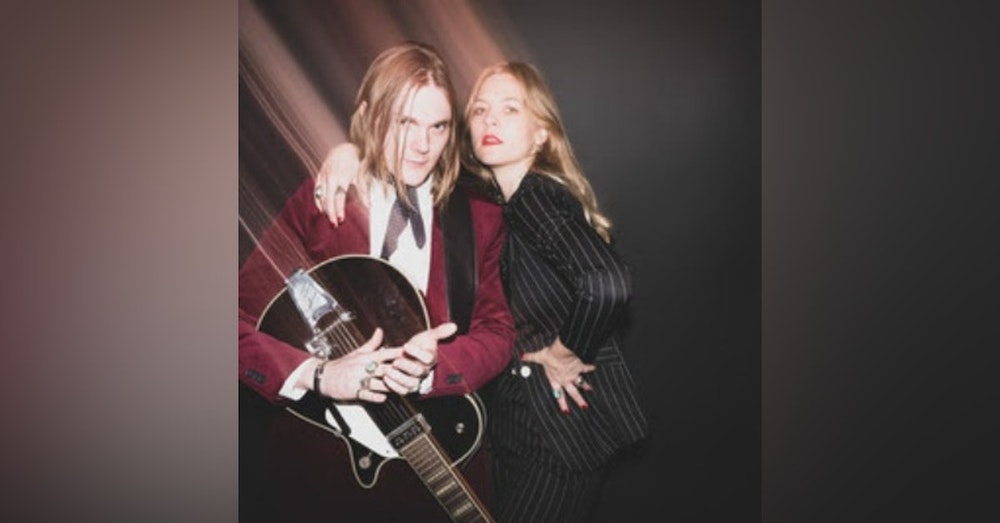 Nashville-via-London duo Ida Mae are the first guest for Season 5 of Spot Lyte On. LP chats with husband-wife duo Chris Turpin + Stephanie Jean about their sophomore album Click Click Domino that comes out in July.

Ida Mae moved to the USA with nothing but Chris' National Steel guitar, a tin tambourine, a broken major record deal and their debut record under our arms.

It was at huge personal risk they made this decision. After years of sleepless nights on the road, saying yes to every show offer we had, driving ourselves 15 hours to the next show after 6.5 weeks on the road, sleeping in dilapidated Motel's, playing in Casino bars, falling asleep in hotel lobby's, losing guitars across Europe, writing songs in the backs of cars swamped with our equipment, traveling 100,000's of miles to play shows we'll make a loss on, to then eventually meeting and playing with some of their musical heroes and being invited to play some incredible venues with artists such as Greta Van Fleet, Willie Nelson, Blackberry Smoke and Marcus King.