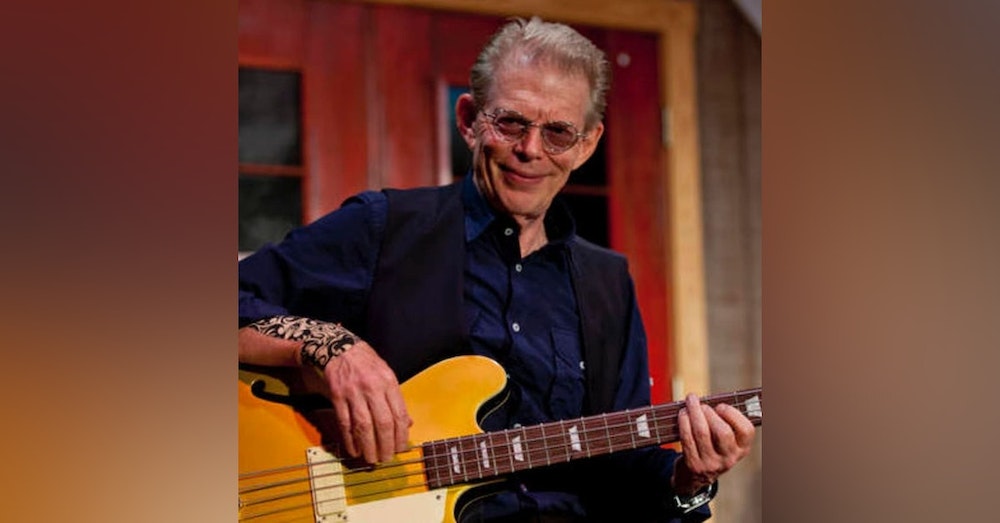 Jack Casady, bass player from Hot Tuna, Jefferson Airplane, SVT, the Yanks and Jefferson Starship joins Lawrence Peryer to talk shop about the bass and his influences. And it's his 77th bday today. Happy bday Jack!

John William "Jack" Casady (born April 13, 1944) is an American bass guitarist, best known as a member of Jefferson Airplane and Hot Tuna. Jefferson Airplane became the first successful exponent of the San Francisco Sound. Their singles, including "Somebody to Love" and "White Rabbit", had a more polished style than their other material, and successfully charted in 1967 and 1968. Casady, along with the other members of Jefferson Airplane, was inducted into the Rock and Roll Hall of Fame in 1996.

In this episode, Jack talks about growing up in Washington, DC. He also talks about the jazz shows he saw as a teenager and building early amps and electronics for his bass with Owsley Stanley.