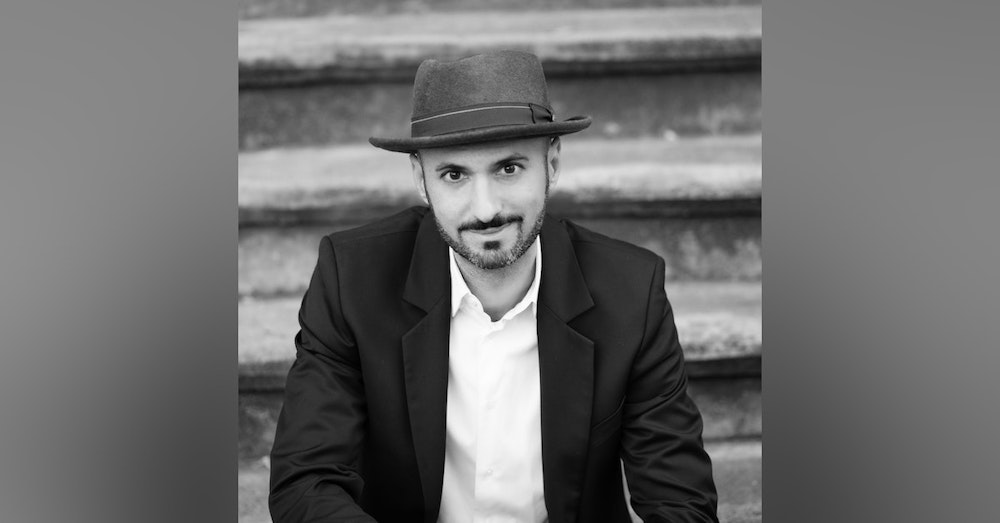 Jeremy Sirota, CEO of Merlin, the independent’s digital music licensing partner, joins LP for a chat about the company and his non-traditional career path to leading the 4th major.

Jeremy Sirota is the CEO of Merlin, the largest and most important organization on behalf of independent labels, distributors, and other rightsholders. In his current role, Jeremy sits at the juncture of music and technology. Under his direction, Merlin has expanded its international reach, strategically increased its membership, and added key digital services to the Merlin offering (e.g., Apple, JOOX, Snap, Triller, YouTube Shorts).

Jeremy has been three times recognized by Billboard as an International Power Player (2021) and Indie Power Player (2020, 2021). Since starting at Merlin, he has delivered opening keynote speeches at multiple festivals and conferences, delivered a Strong Opinion speech at AIM, and interviewed Ollie Wards (Director, ANZ, TikTok). Jeremy also provides mentorship to startups as part of TechStar's music accelerator program (2017–2021).

Prior to Merlin, Jeremy was an early hire on the Facebook Music Team as Independent Label BD Lead, working closely with independents around the world, and applying his operational knowledge to cross-functional efforts with the product, analytics, and operations teams. Jeremy rose as an executive at Warner Music Group (2009–2017), reaching SVP, Head of Business & Legal Affairs for WEA (artist and label services) and ADA (independent label services). Prior to that, Jeremy was a technology lawyer at the global law firm, Morrison & Foerster.

Jeremy holds a BA from UC Berkeley, a JD from UC Hastings College of the Law, and enjoys sci-fi books and making coffee foam art.