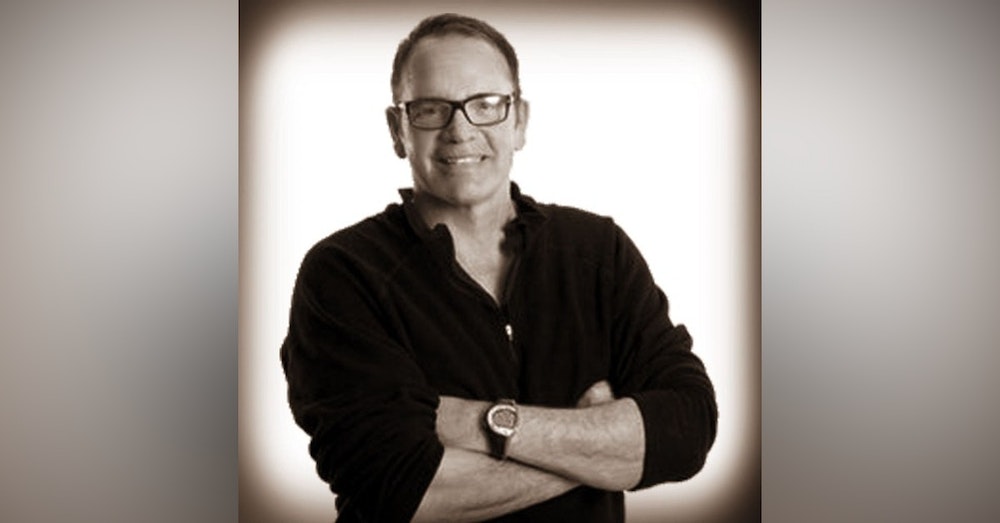 Jonathan is a highly regarded music-publishing executive, and the chief creative curator of all the songs you hear on Rocket Songs – he’s got the “ears”.

Jonathan's success at MCA caught the eye of the legendary Quincy Jones (yeah that guy), who made Jonathan Vice President of Qwest Music Publishing/Quincy Jones Productions, overseeing all aspects of music publishing for Quincy, including A&R for various productions including Michael Jackson, Patty Austin and James Ingram.

As GM and then President of Windswept, Jonathan guided the company to become one of the largest independent music publishers in the world, publishing the works of Bruno Mars, Kings of Leon, Beyonce, The Spice Girls, Corinne Bailey Rae, Snow Patrol, Pete Townsend, Alice Cooper, Chris Farren, Mike Elizondo, and way to many more to name.

Windswept was sold to Bug Music for $175 Million, and Jonathan again joined forces with Fujipacific to form Radar Music, finding, signing and developing new writing talent in all genres of music. Radar struck gold with the signing of songwriter/producer Michael 'Omega' Fonseca, who co-wrote “Centuries” for Fall Out Boy.

Jonathan has served on the board of various organizations, including the Board of Directors for the Academy of Country Music.