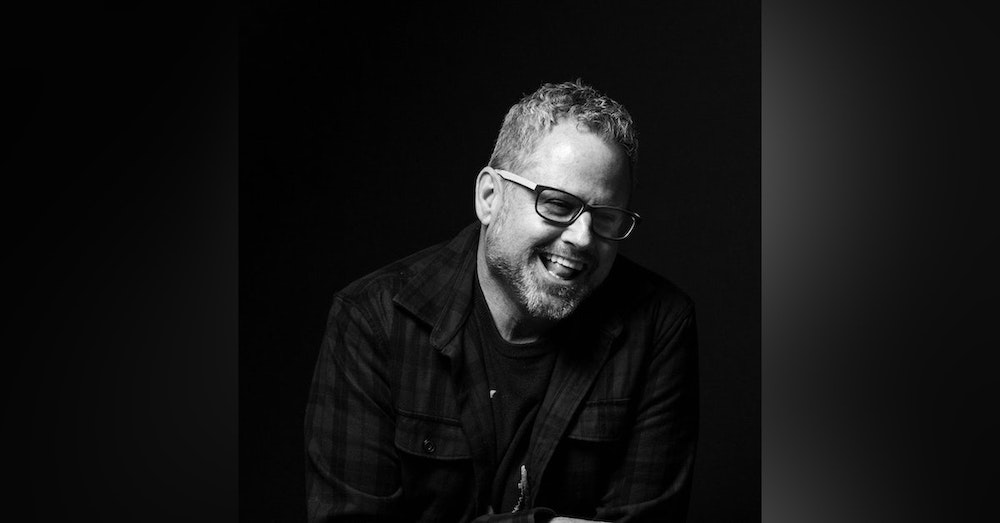 Marco Collins joins LP on this episode of Spot Lyte On to talk about music discovery, the Cocteau Twins, breaking artists like Nirvana, Pearl Jam and Beck in the 90s, the British electronic scene, and more.

Marco Collins is a Seattle radio personality best known as the flagship DJ and Music Director at Seattle’s 107.7 ‘The End’ during the 1990’s grunge explosion which landed him a spot in The Rock & Roll Hall Of Fame.  Although he worked at a number of radio stations on the West Coast, VH1 and several record labels/management teams, the role he played in the 90’s is what made Seattle synonymous with grunge music. Marco was instrumental in breaking artists such as Nirvana, Beck, Weezer, The Presidents of the United States of America, Foo Fighters, Garbage, and Harvey Danger. He also championed little known bands, often being the one to break them into the mainstream. The bands that Marco broke went on to international stardom, which helped establish him as one of music's most influential tastemakers.