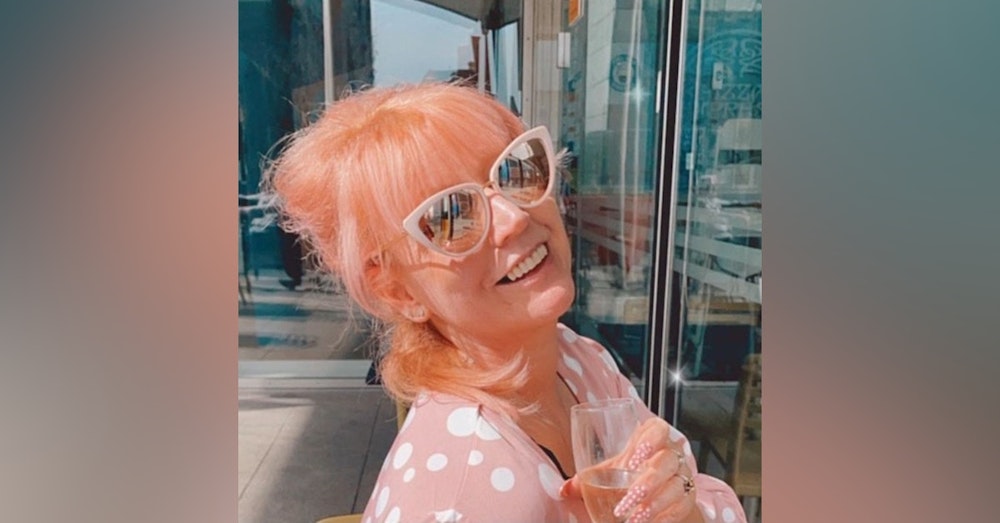 Nettie Baker is the daughter of legendary rock n' roll drummer Ginger Baker (Cream, Blind Faith, Fela Kuti) and writer of "‘Tales Of A Rock Star’s Daughter." She stops by Spot Lyte On to talk about growing up with Ginger and her life since.

Even by the often outlandish extremes of the rock world, Nettie Baker has lived a life less ordinary. Ginger’s eldest daughter grew up in the modest maisonette in which Cream were formed and where, as a child, she sat on Jimi Hendrix‘s lap, then she was fast-tracked to a world of limousines and luxury and back again just as fast.

Many of those tales are now shared in Tales Of A Rock Star’s Daughter, newly available from Wymer Publishing,and via Amazon, as the first of her two-part memoir. The book is a frank, funny and down-to-earth account of exactly what it was like having music’s quintessential “wild man” as a father. It was launched at the Ealing Club in west London, the venue at whose original address all three members of Cream, and so many other future rock notables, earned their performing spurs.