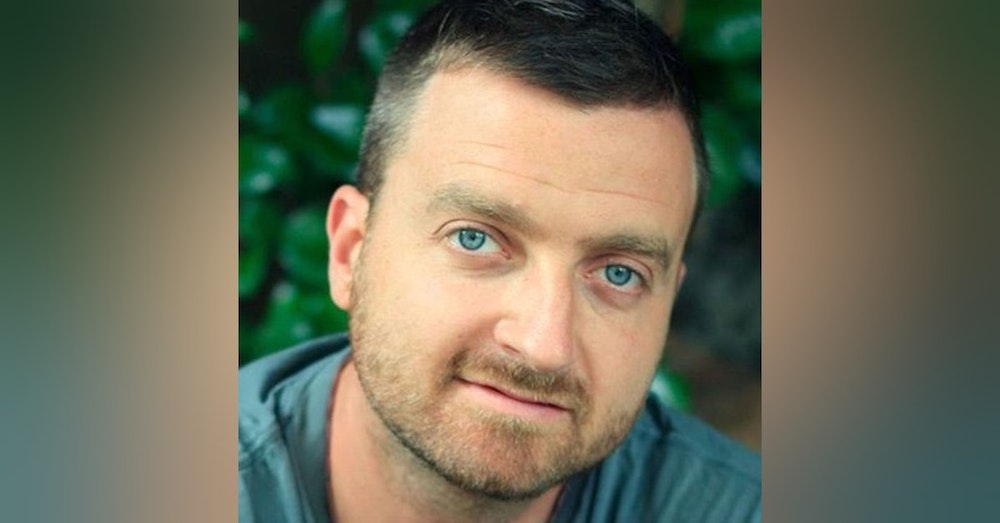 Nick Polizzi stops by Spot Lyte On to talk about traditional/alternative healing practices with LP. Nick is a documentary filmmaker and filmmaker who has explored these subjects.

Nick has spent his career directing and producing feature-length documentaries about holistic alternatives to conventional medicine. Most recently, Nick directed The Tapping Solution and co-edited Simply Raw - Raw for 30 Days. His current role as producer of The Sacred Science—a documentary about explorations in the Amazon to learn about traditional, healing practices—stems from a calling to honor, preserve, and protect the ancient knowledge and rituals of the indigenous peoples of the world.