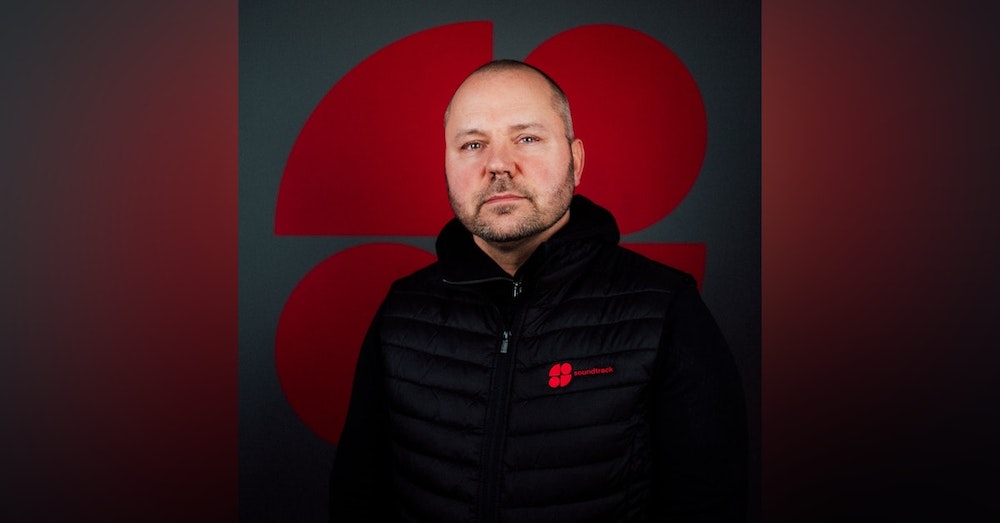 Ola Sars is a Stockholm-based serial entrepreneur active in the music-tech space.

He is the Founder, CEO & Chairman of Soundtrack Your Brand, the world's fastest-growing music platform for B2B.

Previous to co-founding Spotify Business, he was the co-founder and COO of Beats Music, acquired by Apple and transformed into Apple Music, as well as the co-founder of Pacemaker, the world's first DJ-driven music platform.

Ola’s driving force behind his repeated efforts in transforming the music market comes from his conviction that music is undervalued as an art form and that the music industry offers significant opportunities for value improvement and growth. Through his multiple start-ups in the music space, he has focused on unlocking that intrinsic VALUE, both in B2C and now in B2B.

Ola has been featured in Rolling Stone, Billboard, Bloomberg and is a regular in music and technology publications.