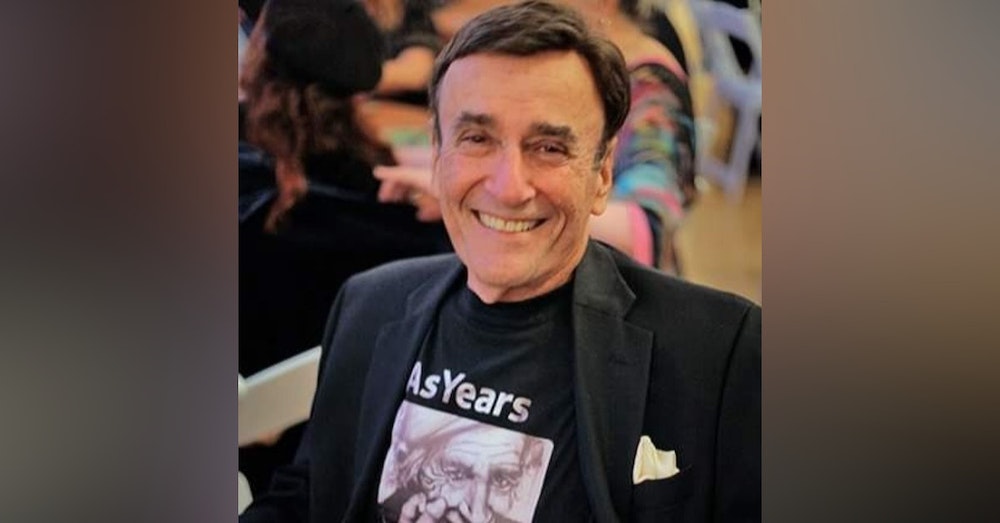 On this episode of Spot Lyte On, LP chats with Ronnie Schneider about his days on the road managing tour finances with the Rolling Stones, standardizing modern artist tour economics with their 1969 tour, working for ABKCO, and the Altamont concert.

Ronnie Schneider is best known for being the business presence at the center of pivotal 1960s events including the Altamont Free Concert, the dissolution of The Beatles and the reorganization of their business arm, Apple Corps. Schneider managed the early US tours of The Rolling Stones while simultaneously dealing with the financial affairs of some of the biggest names in rock n' roll history including the Stones, The Beatles, Neil Sedaka, Sam Cooke, Nancy Wilson, Bobby Vinton, Herman’s Hermits and the Shirelles.

Acting on behalf of The Rolling Stones, Schneider hired the Maysles Brothers to film The Rolling Stones' Madison Square Garden Concert for promotional purposes. This led to filming the free outdoor concert The Rolling Stones gave at the Altamont Raceway Park in Northern California in early December 1969 which became the film Gimme Shelter for which Schneider was credited as Executive Producer. This acclaimed concert documentary horrified participants and viewers alike. Capturing the scene of a man (Meredith Hunter) brutally stabbed to death by the Hells Angels, it remains one of the most successful concert films ever made. Schneider also appears in several key scenes in the movie, negotiating the choice of location for the concert, attempting to get adequate security for the show, and notably, escaping by helicopter with The Rolling Stones as the scene spun out of control.

Ronnie wrote about his rock n' roll  days in his autobiography "Out of Our Heads with Proof of Truth: The Rolling Stones, The Beatles and Me".