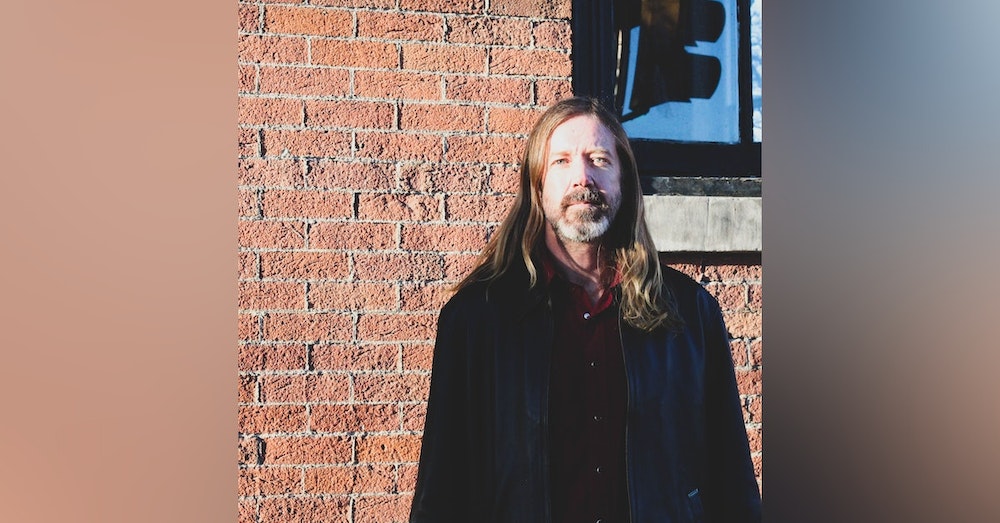 Tyler Grant joins LP to talk about his guitar work, his river guide work and life in general. Tyler is a National Flatpicking Champion guitar player best known for his work in the band Grant Farm.

Tyler has appeared at most major US festivals and performed thousands of concerts and guitar workshops worldwide. He was an original member of the Emmitt-Nershi Band and a sideman for Abigail Washburn, April Verch and Adrienne Young. He has produced five solo albums and six releases by Grant Farm for his own Grant Central Records. The latest 2019 release, Kanawha County Flatpicking, with West Virginia music legend Robin Kessinger, made #15 on the National Folk DJ charts. Grant Farm released their fifth full-length album, Broke In Two, in June 2019, following Kiss The Ground (2016), a concept album for the working people, which debuted at #5 on the Relix/JamBand Radio Charts. The 2014 EP release, Meeting on the Mountain, an inspired collaboration with the band Fruition, spawned the concept of the Meeting on the Mountain® LIVE Broadcast, a radio-style musical program, which Tyler hosted for eleven episodes, yielded Meeting On The Mountain LIVE, Vol. 1, a CD release of standout performances from the series with special musical guests.

Tyler graduated from California Institute of the Arts (CalArts) in 2000 with a Bachelors degree in Guitar Performance. After moving to Nashville from Southern California in 2003 he joined Adrienne Young’s band and toured with her for nearly two years, acting as musical director and playing on her CDs Plow the End of the Row (GRAMMY Nominated) and The Art of Virtue. In 2004 he joined Casey and Chris Henry and the Two-Stringers. In the fall of 2004 he toured China with Abigail Washburn and Friends and appeared on her Song of the Traveling Daughter CD. During the first half of 2005 he toured with phenomenal Canadian fiddler April Verch. Tyler revealed his talents as a singer and songwriter with his first solo album, In The Light, released in June 2006 on FGM Records.

From 2005 through 2010 Tyler made hundreds of appearances across the country as a member of the Drew Emmitt Band and the Emmitt-Nershi Band, featuring the frontmen from two of the world’s most popular Jam Bands: Leftover Salmon and the String Cheese Incident. Tyler played on Long Road, the latest Drew Emmitt release, which reached #1 on the Relix/JamBand Radio Chart, and New Country Blues, the outstanding release by the Emmitt/Nershi Band. In 2010 Tyler took a giant leap of faith and started a new band, Grant Farm. The sophomore release, Plowin’ Time, reached #2 on the Relix/JamBand Radio Chart. With Grant Farm currently on hiatus, Tyler fills his schedule with band and solo performances under his own name, guitar workshops, and online lessons for JamPlay.com.

Tyler took first place honors at the Rockygrass guitar contest in 2003, the Wayne Henderson festival contest in 2005, the 2008 New England Flatpicking Championship, the 2009 Doc Watson Guitar Championship at Merlefest and became the National Flatpicking Champion for placing first at Winfield in 2008. He has been an instructor at CalArts, Steve Kaufman’s Acoustic Kamp, Rockygrass Academy, Augusta Heritage Center Bluegrass Week, Sore Fingers UK, Nimblefingers Canada, Grand Targhee Music Camp, and is an online instructor for JamPlay.com. He has been featured in Acoustic Guitar Magazine, Flatpicking Guitar Magazine and Fingerstyle Guitar Magazine. He lives in Denver, Colorado, where he writes music, enjoys the outdoors, teaches, and records for Grant Central Records.