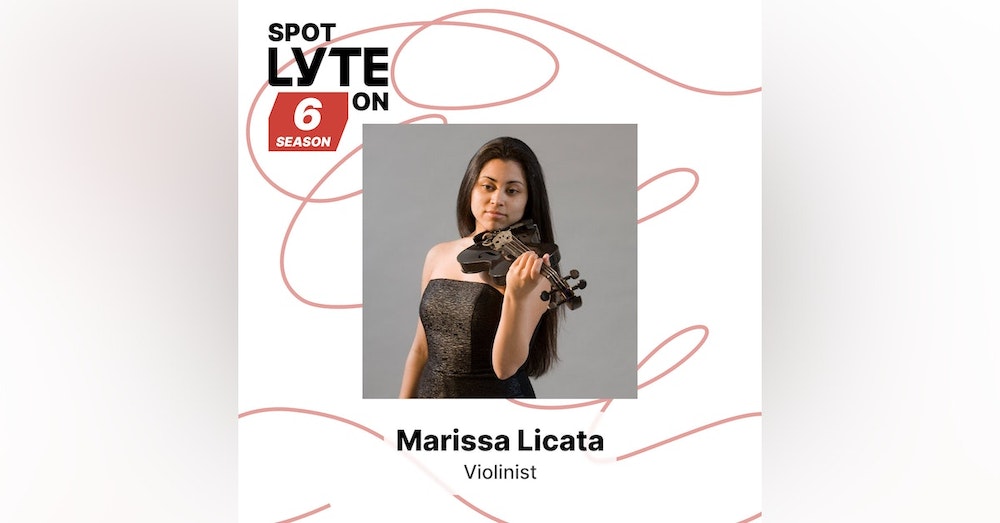 Violinist Marissa Licata shares her experience touring with Jethro Tull, Alanis Morrisette, Alicia Keys and more. LP recently caught her show in Seattle and invited her to share her experiences playing violin and touring with some pretty big names.

With over 15 years of classical violin training, and her Bachelor’s and Master’s degrees from the New England Conservatory of Music, Marissa proved her natural versatility on her very first audition for Ian Anderson of Jethro Tull – winning the lead violin position on his 2006 US tour. She would go on to join Jethro Tull for 5 more international tours.

Marissa quickly became high in demand as both a featured soloist and recording artist. In the years from 2006 to present, Ms. Licata has collaborated and performed on national and international tours with Alicia Keys, Jethro Tull, Wyclef Jean, H.E.R., James Montgomery, Mario Frangoulis, Ben Harper, Ringo Starr, K. Michelle, Dave Stewart of Eurythmics, Gloria Estefan, Pras of the Fugees, and many more.

Appearances on ‘Good Morning America’, ‘The View’, ‘The Latin Grammys’, and ‘Live From The Artist’s Den’, launched the violinist into the spotlight once again in 2012 – this time as a headliner, for her sold out Scullers Jazz Club debut in Boston. Even with a full solo tour schedule, Marissa remained active within the orchestral and chamber music scenes, guesting at chamber festivals throughout the Northeast and performing with the Boston Ballet.

In 2018, Marissa joined the American Repertory Theater as violinist and concertmistress for the Alanis Morrisette musical, ‘Jagged Little Pill’. The new musical premiered to rave reveiws and a sold out run. After this great success, Ms. Licata continued in the NYC theater scene, joining the orcehstra at Radio City Music Hall for the 2018 ‘Christmas Spectacular’ starring the The Rockettes.

2019 has perhaps been the most successful year yet. Marissa has balanced appearances on ‘Jimmy Kimmel’, The BET Awards, featuring with H.E.R., and recording as breakout artist on projects in the Latin genre. Showcasing the eclectic violinist in her native musical roots, promises a unique combination for the genre and the future of music across the Americas.

Her dazzling intensity both on stage and on camera have been mesmerizing audiences, fellow artists and fans everywhere. With a resume of global accomplishment, drawing on World music influences from Eastern Europe, Latin America, and the Middle East – Marissa’s unique Gypsy fusion highlights universally familiar melodies with contagious rhythmic energy – a relentlessness presented with tremendous passion, heart, joy, and a stylish flair all her own.